Founded in December of 1978, Oxy Química was born from an idea developed by two Germans who were part of the Brazilian chemical industry. Their intent was to promote the large scale production of Antimony Trioxide, which was imported until that time, nationalizing the product.

After purchasing a Tchec/German project, the partners began building the production plant in the city of Juquitiba, state of São Paulo. Oxy was able to meet national demands shortly after nationalizing production. Furthermore, the company exported part of its production to other markets in Latin America and Europe.

Oxy expanded beyond the production of Antimony Trioxide as a result of its reach in the national and international market. A broad range of products were added over the years, with emphasis on non-ferrous metals, with distribution focusing on large consumers.

Accredited by ISO 9001 since the year 2001, Oxy Química bases its existence on the quality and reliability of its products. 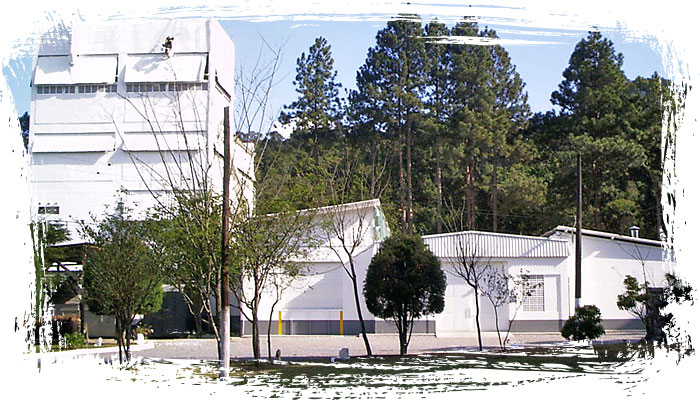 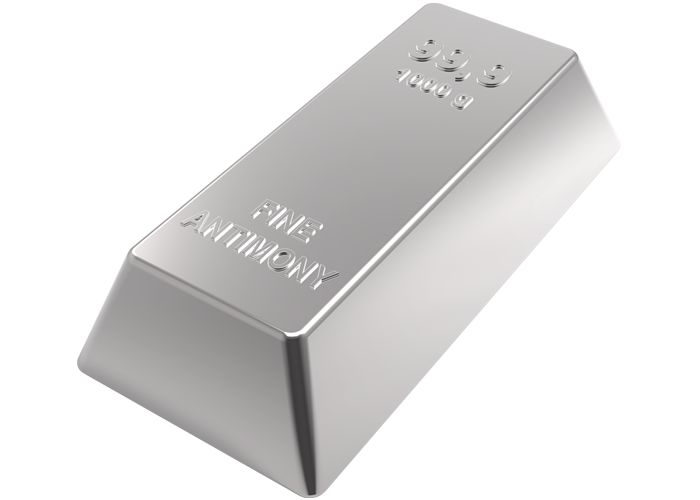